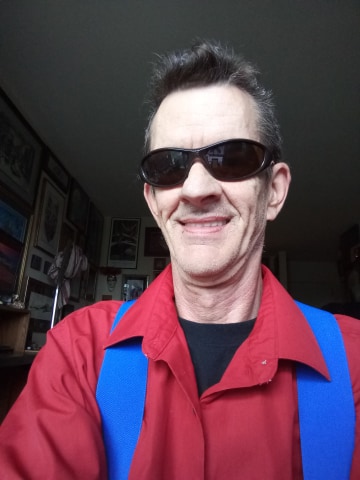 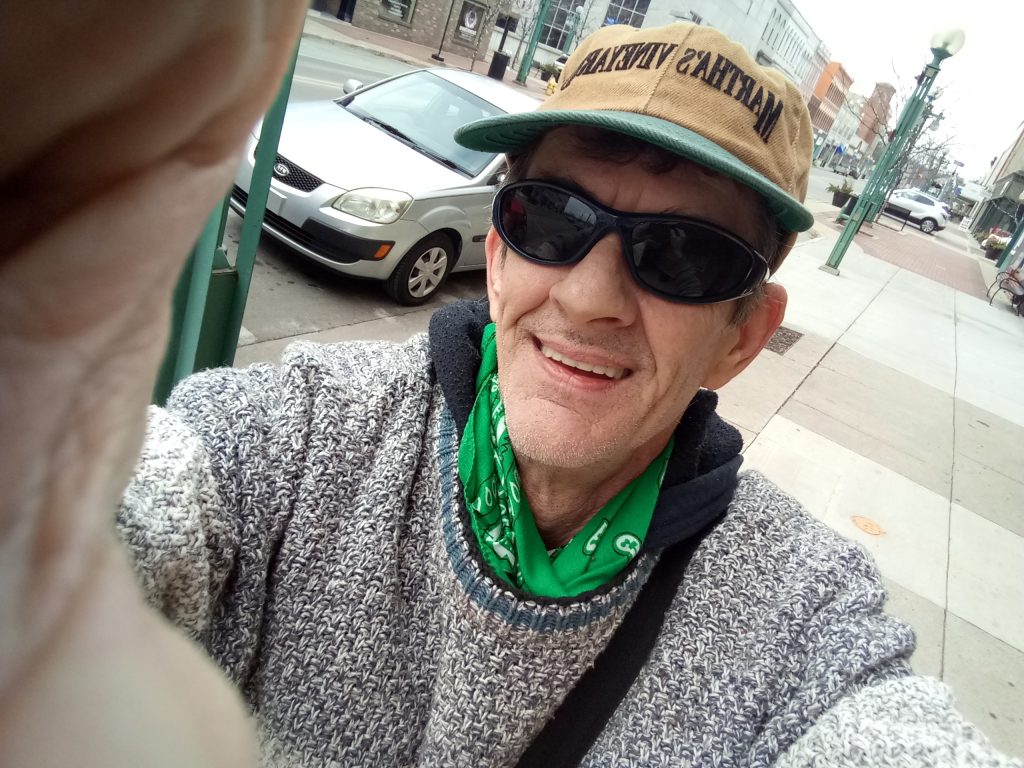 We are one of the oldest and continuously operating Internet broadcasting networks in the world. We started and ran, the First ever Route 66 LIVE “Internet cam” ( www.global66.com/ ) in Albuquerque, New Mexico, the USA in 1998. We also started and ran Albuquerque’s first Internet-only, the radio station, Route 66 LIVE ( www.route66live.com ) in 1998.

TheRaven, along with “Brian Getto”, ( AKA Brian Seymore ), and “Dave on the Beach”, Continued to Broadcast Biker events, Spring Break, and other local Daytona Beach events, around the world from the Beachside Studio, On the 5th floor, at The Beaches OceanfrontResort, 1299 S. Atlantic Avenue, in Daytona Beach, until the year 2004, when the Daytona Beach broadcast studio, was moved to TheRaven’s nest (studio B) located on the corner of Halifax and Harvey Avenues, in Daytona Beach, Florida, USA.

At which time We began working on a regular basis with some of Daytona Beach’s other Internet TV stations CoffeeShopTV.com ( www.coffeeshoptv.com ) and www.SportsNetTV.com ( www.sportsnettv.com ) In the Year 2008, our existing Internet TV stations were moved from Daytona Beach to the city of Adrian, Michigan ( https://en.wikipedia.org/wiki/Adrian,_Michigan ) and re-formed into the existing Internet Communications network.

Ravenworld Communications ( www.ravenworldcommunications.com ) TheRaven has been Interviewed by the BBC and is Mentioned in Chapter # 8, in the Book “DARKNET” ( www.amazon.com/Darknet-Hollywoods-Against-Digital-Generation) By Author J.D. Lasica

TheRaven ( http://en.wikipedia.org/wiki/The_Raven_Harold_Kionka ) is also listed in the Wikipedia as an Internet TV and Web Television Pioneer in the year 2000 ( https://en.wikipedia.org/wiki/Web_television#1994_to_2004 ) and has been written about by The Annenberg School of Communications and Journalism ( www.ojr.org/ojr/workplace ) at The University of Southern California, USA.( https://about.usc.edu )